With the summer season fast approaching The P.A. People is once again gearing up for it’s involvement in the 2013 Sydney New Year’s Eve fireworks spectacular. With the world looking on as the “Sydney New Year’s Eve 2013 Capital of the World”  is showcased in all it’s glory , our involvement behind the scenes in the design and provision of an event control and data communications solution is integral to the event’s success and ongoing reputation.

The P.A. People provides a number of crucial elements for the event including wired communications, full duplex wireless communications, program audio distribution between sites, time code distribution, lighting data transmission as well as integration of the two way radio system. All of these elements are crucially integrated using a network centric approach that has been developed over a number of years of providing communications solutions to large- scale international ceremonies.

Find out more at: https://www.destinationnsw.com.au/events 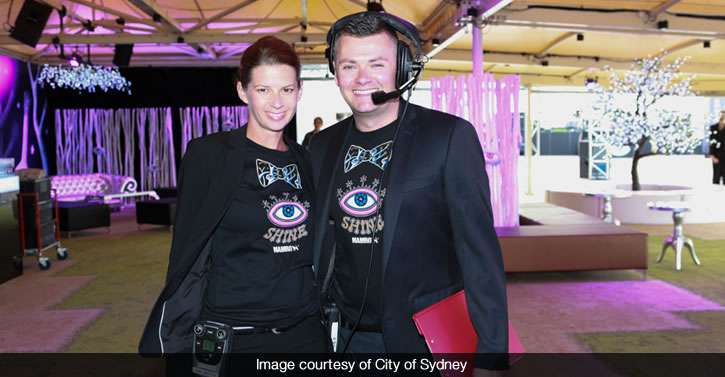